Department of Chemical and Biomolecular Engineering, University of Houston

The SpaceX Falcon 9 was ferrying material for the inauguration of several projects and we are honored to play a role in this mission. 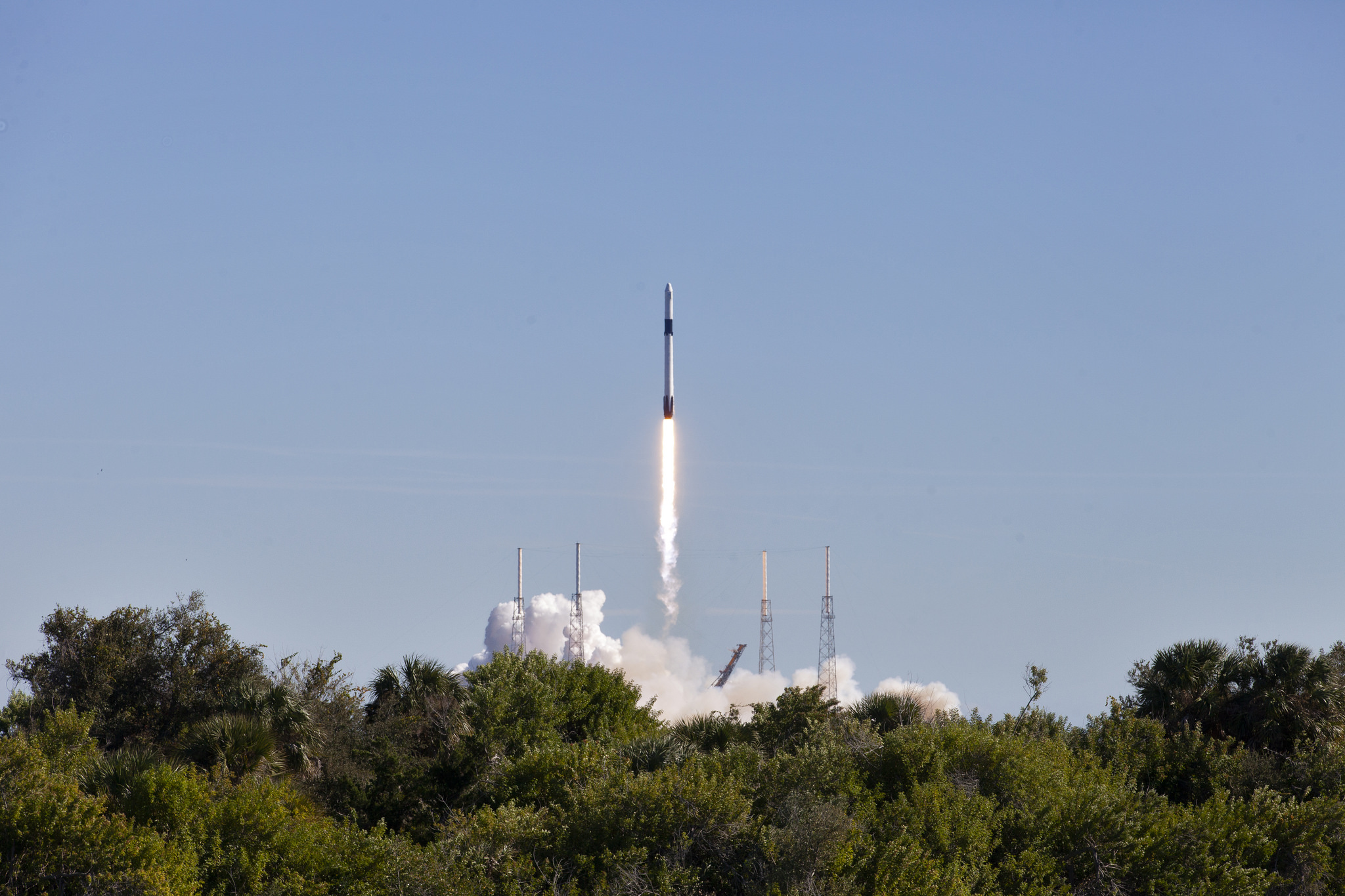 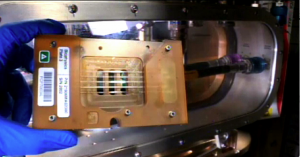 ISS Mission Operations began on January 21, 2019, for the Light Microscopy Module Biology experiment two and five (LMMBIO-2/5).  The PI is from the University of Houston (Peter Vekilov).  This first phase of the experiment will run two of the five modules. The remaining spares may operate just before SpaceX-18 (June/July 2019).  These samples are of medically relevant cancer protein crystals that evolve much larger on ISS. (Ronald Sicker, GRC/MSI 3-6498 and William Meyer, USRA, 3-5011) 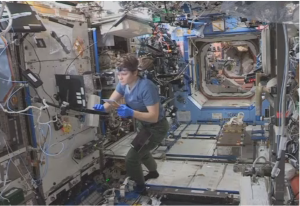 May science beatify the life

The most common misconception about nucleation is that we understand it and we know how to control it. »